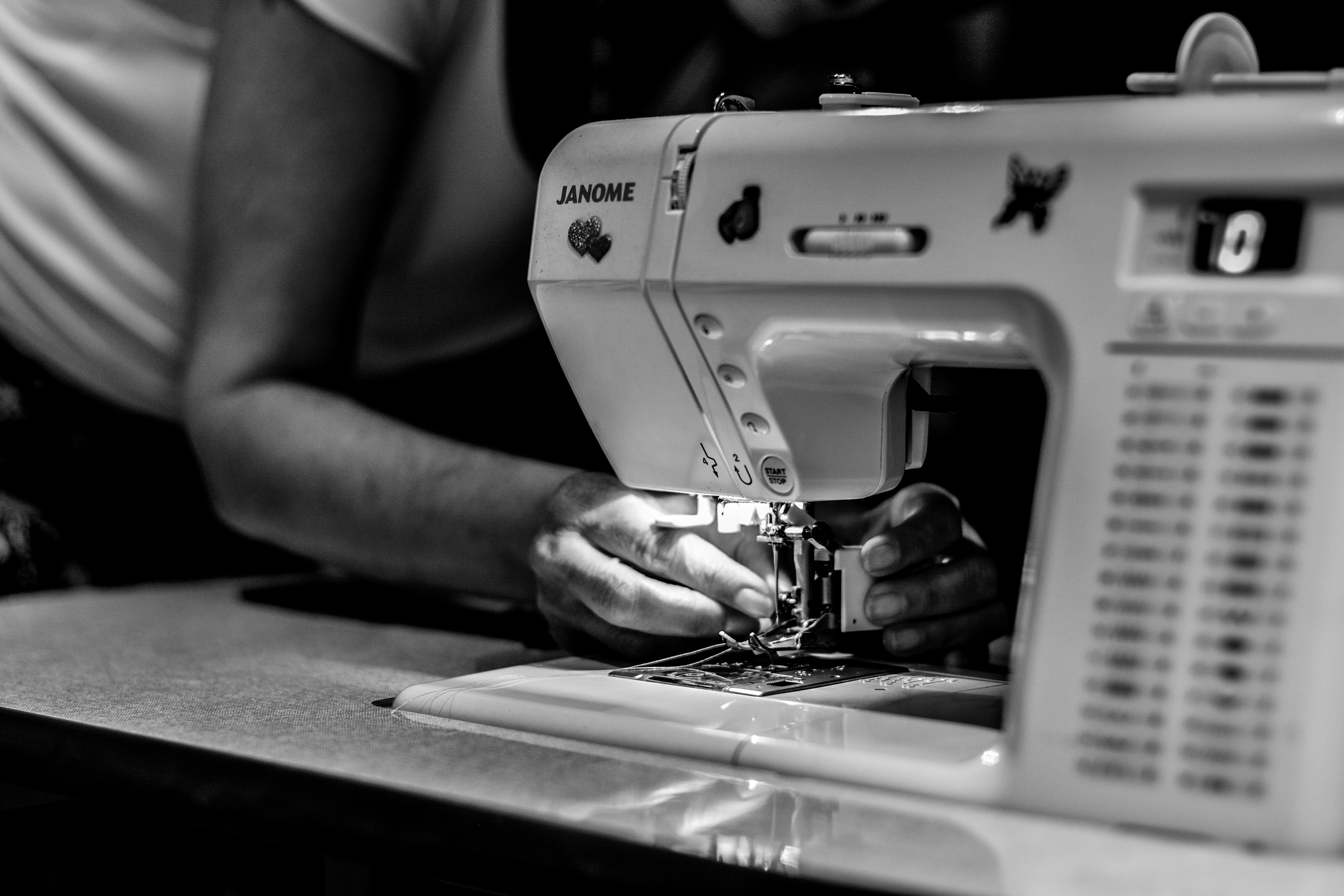 Civil war, worst human rights violations, dictatorship. News from Sudan is almost always horror news. In the 1980s, the devastation caused by the war in the southern part of the country, and later the genocidal excesses of the Janjaweed militias supported by the regime in Khartoum in the actually rich region of Darfur, shaped the image of the country. To date, dictator Omar al-Bashir, who has been arrested by the International Criminal Court in The Hague, has been making headlines with an ever-increasing list of brutal violations of human rights. The spin-off of the oil-rich South Sudan in 2011, in addition to the political grievances, led to a massive deterioration in the economic situation, as a large part of the income from the oil demand collapsed. This was also the trigger for the mass protests against the criminal regime that had been going on for several months. Unlike previous riots, these are carried by the actually privileged Arab Sudanese. The stick-wielding dictator only knew how to defend himself against the legitimate demands of the demonstrators for democracy and freedom with the recent imposition of a one-year state of emergency. This means that his security forces, which had previously acted with extreme brutality, now have a completely free hand.

But unnoticed by the western public, civil society groups and initiatives have also formed in the country that tries to implement their visions for a better society under adverse circumstances and often commit their lives. One of these organizations is the Mahabba NGO.

The NGO "Mahabba" emerged from a student initiative in Khartoum. As part of their medical studies, they received insights into the women's prison in Khartoum. In doing so, they found that a large proportion of women are there because of money debts. As a result, quite a few of them were separated from their children. These are often amounts of no more than 50 euros.

So the students started out in their circle of acquaintances and on social media to collect donations for the detainees. They found that around 40 percent of women who had served prison terms for debt returned to prison within less than a year. The fact that they have no way of acquiring skills to pay off their debts or make a living even while in prison leads to an unfortunate cycle. Basically, there was the possibility of working in a sewing workshop in prison. But since there was a lack of working materials and the products were not marketed from there, the imprisoned women lacked the motivation to get involved there.

Mahabba will start there in September 2016. They applied to the prison administration to expand the existing sewing workshop and to be allowed to market the women's products outside the prison. With simple, colorful ropes, the women now produced shoulder bags under instruction. The students sold the bags on social media and gradually on campus and at various points of sale in the city. The proceeds went to the imprisoned women who were able to use them to pay their debts and again (or for the first time) to support their families.


The bags were in great demand. Mahabba had sold around 1,500 units by the end of 2018. Around 30 women were involved in the production.

Many of these women now want to secure their livelihood outside of prison through bag production. From this Mahabba developed the idea of ​​"Hudhud". As a social enterprise, they want to establish the training workshops and bag production outside the prison in 2019 and give even more women the opportunity to be economically independent.
The standards are to be further developed and the market expanded.

FFDNO supports Mahabba in the implementation of this project, through financial support in establishing the workshop. FFDNO made it possible to finance sewing machines at the beginning of the year by submitting EUR 3,000. As the banking system in Sudan collapsed due to the acute economic crisis, transfers are not possible. With the help of a private contact, a GIZ employee, the money could be handed over and the sewing machines bought.


Mahabba employees are currently busy setting up the external workshop. The first training phase is scheduled to begin in mid-March.


FFDNO wants to support the organization in establishing and implementing their idea. With the current resources, the work can be started, but apart from the sewing machines, the equipment in the workshop was improvised to the maximum. The employees have gathered tables and chairs from their private collections. Desks and chairs are needed, as are cabinets for storing the material.


In the medium term, it is planned to support Mahabba in opening up a sales market in Germany.